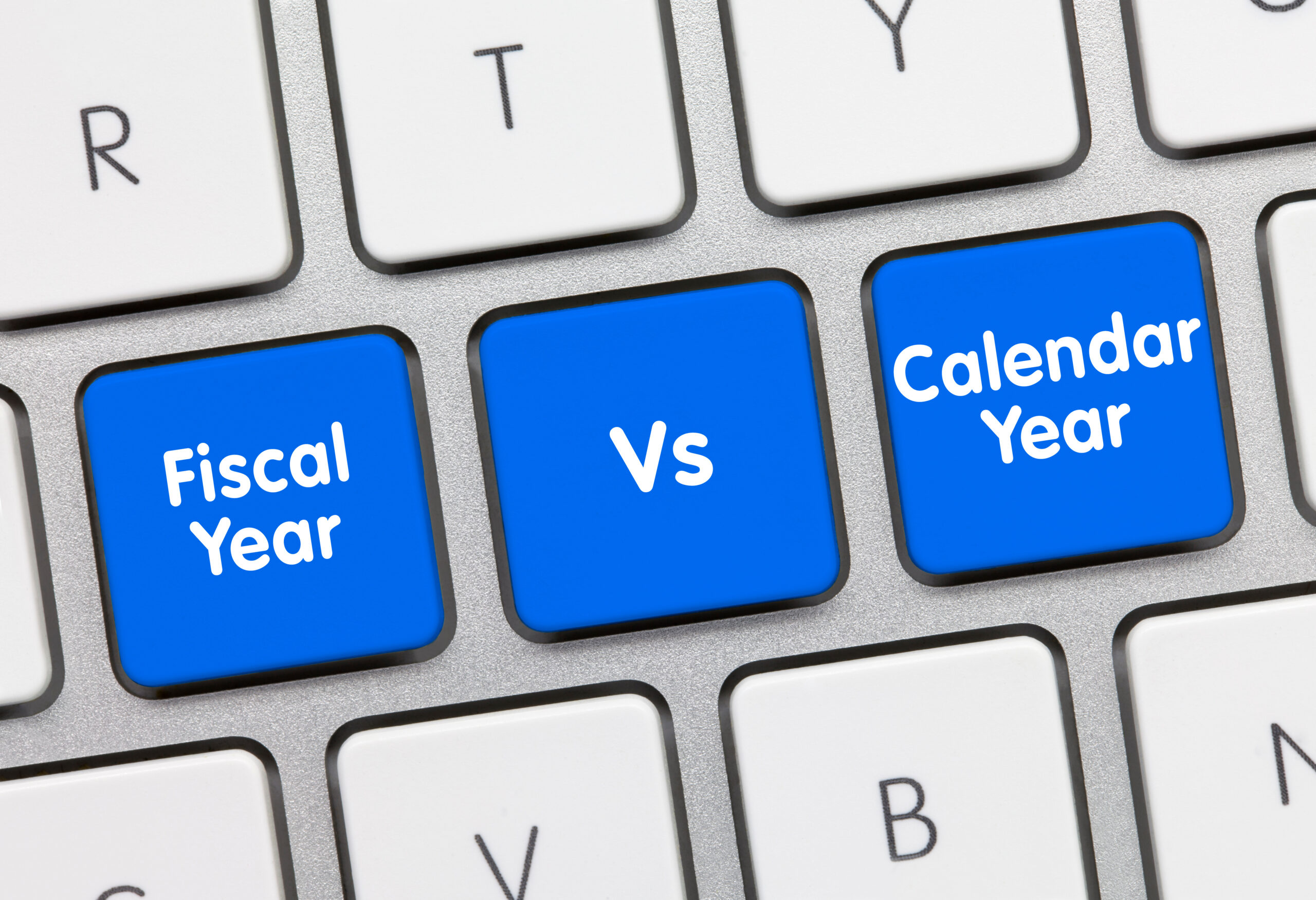 A fundamental concept in the tax code is one of timing.  When a person or entity must report gain or loss impacts the ultimate taxation of that gain or the best utilization of that loss.

Individual taxpayers (such as myself) report on what’s known as a calendar year.  That is, all taxable events beginning on January 1st and ending at the stroke of midnight on December 31st are reported on a single tax return for that year.  For example, if I sell stock on January 10th and realize gain of $1,000 I would have to report that gain (and pay tax on that gain) by April 15th of the following year.  If I also sell stock on December 30th of that same year and incur a loss of $1,000, I could use that loss to offset the gain and save taxes.  I can do this because both transactions occurred in the same tax year.  However, if I had waited 2 days to sell at that same loss, I would not have been able to use the loss to offset the gain because the transactions would have each taken place in separate tax years.  Understanding the timing of a transaction is important because it allows you to plan out the tax consequences.

The internal revenue code and treasury regulations define fiscal year as a “period of 12 consecutive months ending on the last day of any month other than December.”  A taxpayer that reports on a fiscal year is able to choose the 12-month period of its tax year.  For example, a fiscal year can begin on June 1st and end on May 31st.  A taxpayer using this fiscal year would be obligated to file a tax return and pay tax by September 15th (as opposed to April 15th for a calendar year taxpayer).

Why Make a Fiscal Year Election

For certain businesses that have seasonal cycles, electing a fiscal year can be beneficial by allowing that business to close its tax year when its natural business cycle is at its end.  This is why many universities elect a fiscal year beginning July 1st and ending June 30th.  In this manner, the fiscal year reporting better captures the operations of that business on paper.  A retailer that sells most of its goods during the Summer might want to elect a fiscal year ending September 30th when inventory is at its lowest point for the year.  Accurately capturing the business cycle on a tax return can be beneficial when seeking financing or just planning out operations.

Estates are somewhat different in that the planning of a tax year has more to do with projected distributions, asset sales, and duration, then the operation of a business cycle.

What is an Estate for Tax Purposes?

When someone dies, a separate legal entity comes into being for that deceased person.  This separate legal entity is known as an estate.  The estate is a taxable entity separate and apart from the decedent.  The estate has its own tax identification number (similar to a social security number) and tax reporting obligations.  Many assets belonging to the decedent such as solely owned real estate, brokerage accounts, bank accounts, tangible property, etc. become property of the estate at death.  Transactions involving these assets post-death are taxable to the estate.

For example, let’s say John dies on March 2nd.  The executor of John’s estate can elect to the have the tax year for the estate end on June 30th, September 31st, December 31st, or February 28th, to name a few examples.  Why is one choice better than the others?  Let’s say the executor expects John’s estate to earn taxable income in the months of July and September–let’s say $1,000 in each month.  If the executor were to elect June 30th as the fiscal year end date, John’s estate would lose the benefit of a $600 exemption (IRC 642(b)) that could have been used to offset part of the gain in September.  Had John’s estate elected a fiscal year ending August 31st, the estate could have offset the income earned in July and the income earned in September.

Using a Fiscal Year to Spread Out Income

Another tax saving opportunity exists when the executor can elect to not have income aggregated together in a given tax year.  For example, let’s say John’s estate takes in $50,000 in income in its first three months.  Income then slows towards the end of the year and only a few thousand dollars is earned.  If all of that income were to be reported on a single return, the few thousand dollars earned towards the end of the year would be taxed in the highest bracket.  This is because estate income tax brackets are compressed, with the estate reaching a top tax rate of 37% for amounts over $13,050 (for 2022).  In contrast, an individual taxpayer reaches a top tax rate of 37% for amounts over $539,901.  That’s a big difference, and it’s one reason estate distributions are so important.  Distributing income to beneficiaries reduces taxable income in the estate, and it is often the case that fewer tax dollars will be paid to the government by the beneficiary when that income is reported at the individual level.

Going back to the hypothetical estate with $50,000 in income, assuming no distributions can be made, every dollar earned at that point is taxed at 37%.  If the executor were to elect a fiscal year ending before additional income is earned, that additional income may get taxed at a lesser rate such as 10% or 24%.

Another planning opportunity exists when taxes can be deferred to later years.

For example, let’s say I–a calendar year taxpayer–can choose whether to receive a certain item of income in December or January.  If I take the income in December, I will owe tax on that income when I file my tax return by April 15th of the following year, a mere 4 months away.  However, if I’m able to wait until January to earn that income, I won’t have to report it until I file my income taxes by April 15th of the following year, a delay of about 16 months!   By delaying payment of the taxes, I have increased my access to capital and investment opportunities.

The ability to elect a fiscal tax year is a powerful planning tool that, when used wisely, can reduce overall taxes and facilitate the orderly administration of the estate.