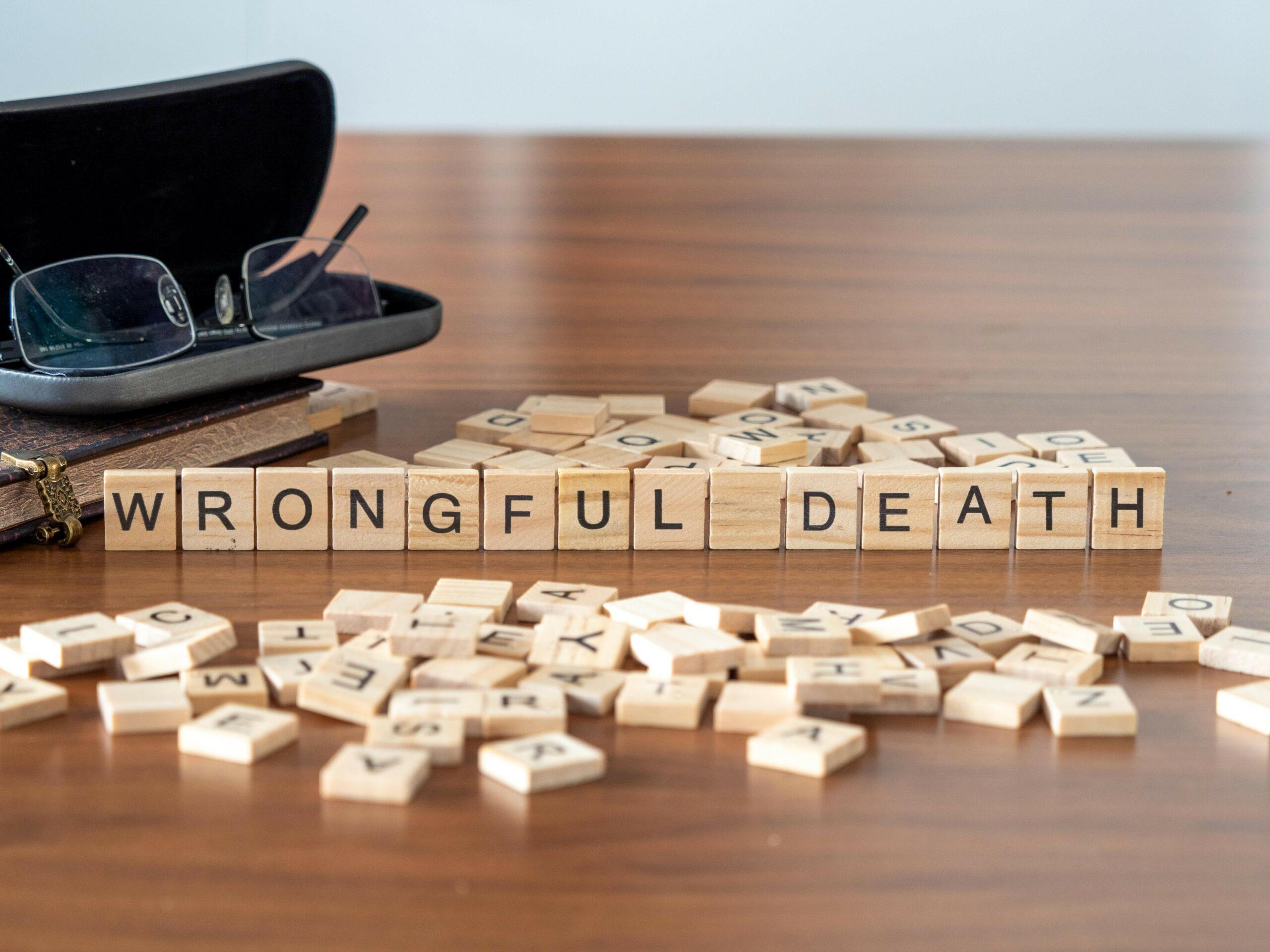 Not all amounts recovered in a wrongful death action are exempt from the New Jersey Inheritance Tax.  Generally, wrongful death settlements recovered under N.J.S. 2A:31-1 are not subject to the New Jersey Inheritance Tax IF the amount is incident to the decedent’s death itself.  For example, take a settlement that pays $1,000,000.  Let’s say the settlement stipulates that $250,000 is to compensate for pain and suffering.  In that case, $750,000 would be exempt from tax and the rest would be subject to the inheritance tax.

For estate tax purposes, when New Jersey still had an effective estate tax, the law was similar.  Under federal law, which underpinned the New Jersey estate tax regime, wrongful death proceeds that did not contain a pain and suffering component were (and are) excludible from a decedent’s taxable estate.  The IRS had argued (and lost) that such proceeds should be includible.

“Accordingly, the Internal Revenue Service will no longer take the position under Connecticut, Iowa, or Arizona law, or under the law of any State having a wrongful death statute similar to the law of one of these states, that the value of wrongful death proceeds is includible in the decedent’s gross estate. However, where it can be established that such proceeds represent damages to which the decedent had become entitled during his lifetime (such as for pain and suffering and medical expenses) rather than damages for his premature death, the value of these amounts will be includible in the decedent’s gross estate.”

For help in structuring wrongful death settlements, contact me.