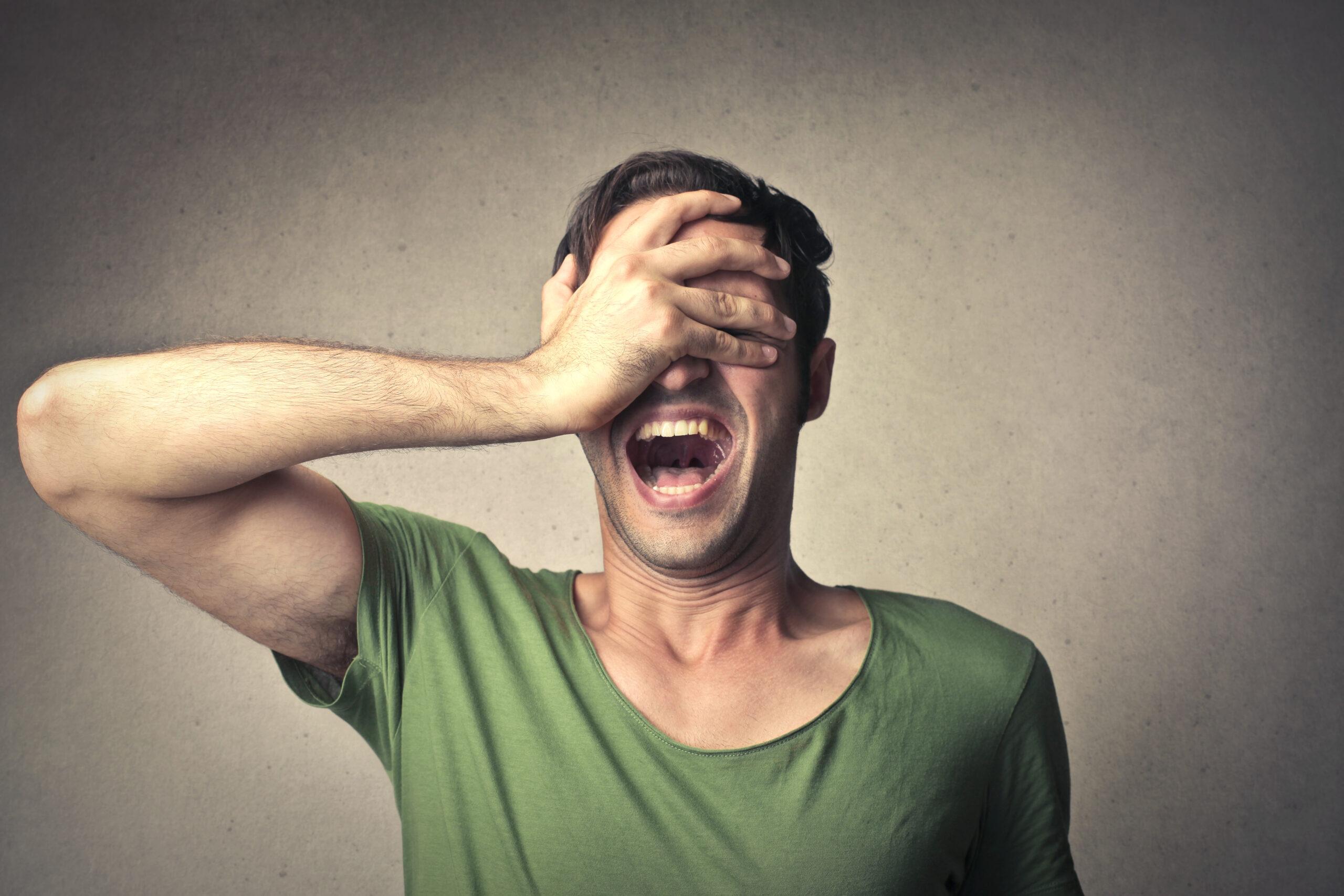 On appeal from the Superior Court of New Jersey, Chancery Division, Middlesex County, Docket No. 18-000394, the New Jersey Appellate Division upheld the trial court’s dismissal of petitioner’s various estate and trust challenges with prejudice.  This means that petitioner is forever barred from raising the claims he put forth with the trial court.  In other words, the petitioner lost his case without trial.  The petitioner lost because he failed to provide the type of meaningful discovery required by court rules.  His allegations were never heard on the merits.  The petitioner undermined his case by failing to follow the rules.

The case is IN THE MATTER OF THE IRREVOCABLE TRUST OF JOHN L. MARCHISOTTO, DECEASED (DOCKET NO. A-3453-19) decided April 21, 2022, and the petitioner was litigating pro se, which is without the benefit of representation.

The court went on to say:

“Marchisotto relies on Zimmerman v. United Services Automobile Association, in arguing the court erred in dismissing his complaint with prejudice because his was not a failure to answer but a bona fide dispute over whether his answers were fully responsive. See 260 N.J. Super. 368, 378 (App. Div. 1992). Marchisotto’s reliance on Zimmerman is misplaced. Our courts generally follow Judge Pressler’s admonition in Zimmerman that if the discovery dispute is one over the responsiveness of the answers, the trial court should resolve the dispute — not dismiss a plaintiff’s complaint with prejudice. Id. at 376-78. See Adedoyin v. Arc of Morris Cty. Chapter, Inc., 325 N.J. Super. 173, 181 (App. Div. 1999). But there is an important caveat. In Zimmerman, Judge Pressler wrote “that when the real discovery dispute is not a failure to answer but rather an alleged failure to answer in a ‘fully responsive’ manner, it is the dismissal with prejudice which is inappropriate unless the answering party has been ordered to answer more fully and fails to do so.” Zimmerman, 260 N.J. Super. at 378 (emphasis added). Marchisotto had been ordered to provided more fully responsive answers to specific interrogatories — not once but several times.

While our courts are understandably loathe to impose the draconian remedy of dismissal for a party’s failure to provide discovery, part of our reluctance is based on our unwillingness to deprive a party of a potentially meritorious claim based on his counsel’s failure to comply with the court rules. See A&M Farm & Garden Ctr. v. Am. Sprinkler Mech. L.L.C., 423 N.J. Super. 528, 539 (App. Div. 2012). Here, the flagrant and continuous failures to comply with the rules, despite the repeated efforts of two trial judges to explain to Marchisotto what he needed to do to move the case forward, rested with him and no one else.”