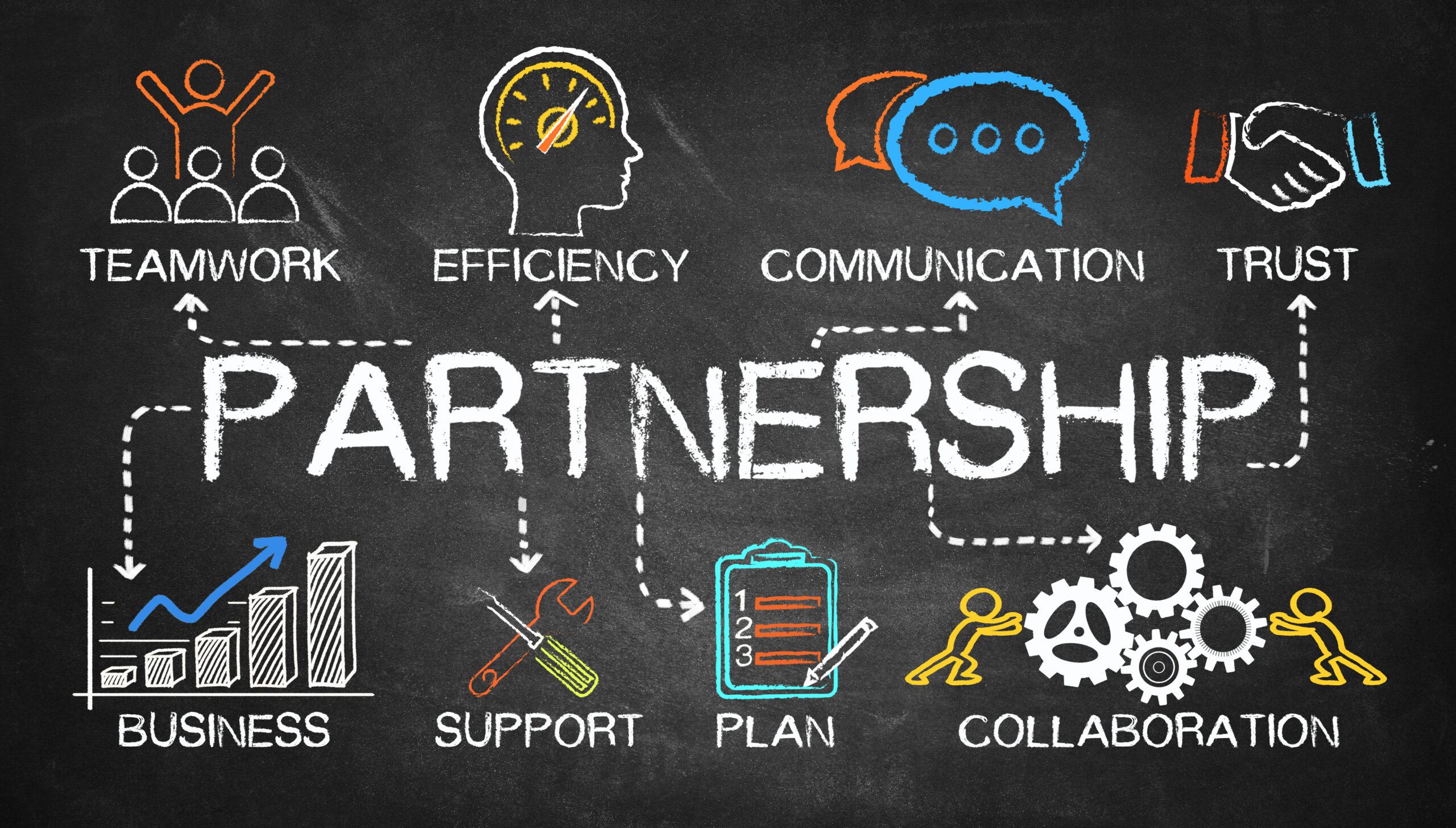 Recently, the New Jersey Appellate Division held that an unsigned draft partnership agreement was invalid and nonbinding until agreed to by all members.

In Premier Physician Network LLC v. Maro, the LLC brought suit against several doctors for violating the terms of an operating agreement. However, defendant doctors claimed they had not seen the operating agreement and had not signed it. The trial court held in part for the plaintiff LLC finding that the doctors were deemed to have accepted the agreement by their actions.

The Appellate Division reversed finding that regardless of the doctors’ actions, they could not be deemed to have accepted the operating agreement unless they signed it.

The operating agreement in question required the doctors to make mandatory contributions when deemed necessary by management. The defendant doctors objected to the capital call and argued they never agreed to that provision. In the absence of a valid operating agreement, NJ law applies, which does not compel the type of capital call at issue in the case. Even though the doctors were members of an LLC under NJ state law, even though the LLC paid their malpractice insurance, even though the LLC issued K-1s and was for all purposes a valid entity, in the absence of a signed operating agreement, the relationship between the partners was governed by default provisions under state law.

This case underscores the importance of operating agreements, and clearly puts members and management on notice that the only way to alter default provisions under state law is for all members to enter into a valid written agreement.